If you read my very post , I’ve been in the food and beverage industry for awhile. I’ve made friends with customers sometimes have formed family like relationships.

I was randomly thinking of this guy I met when I was maybe 18 years old. Disclosure: he was not a boyfriend or even a guy I was hooking up with. Most of you will judge me or think I’m lying and that’s ok. I’m sure he probably wanted to date me but it just wasn’t happening . Let’s call him Rick.

Back when I worked at good old Hooters, you had to sell merchandise to pretty much get anything you wanted; days off, early outs, free food etc….

So one night, like many, I was hustling to sell calendars. Going around to every table like the guy at the barber shop selling fake Rollie’s. The hustle.

That’s when Rick stopped my pitch on the calendar sale and said “How many do I have to buy so you can sit down and hang out with me?” So my 18 year old self said “10.” I was pretty naive and really just wanted to get off work early. Obviously my best friend was coming along. We worked together. I was smart, in the sense, to never hang out with strangers alone. The buddy system duh. 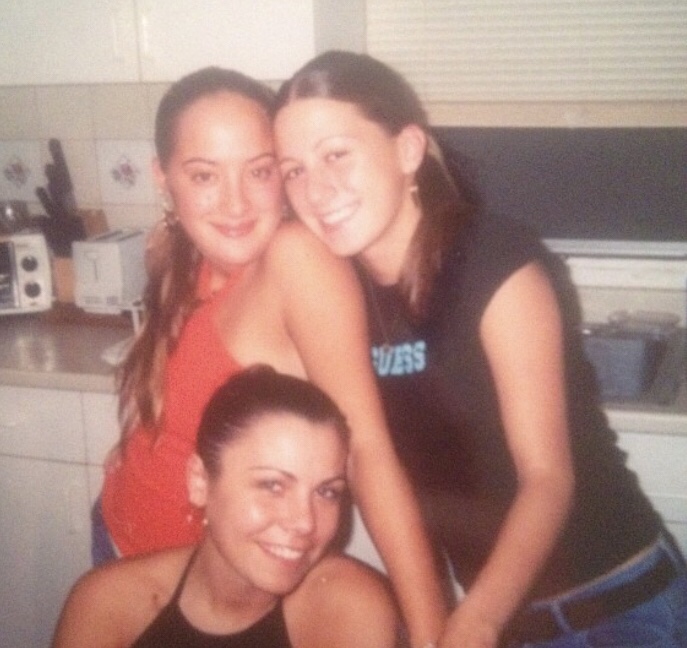 He told us he was a professional poker player upstairs, at the casino Hooters was in.

I thought it was a joke because I never heard of such a thing. That was when he introduced me to a whole new world of the casino. I knew nothing about.

He had comps for days. Which is money they casino gives you when you bet to use in house. Basically the more money you spend gambling the more comps you get.

So here we are 18 not even 21 hanging out with some random guy in the poker room. Don’t tell anyone. He had access to free massages, free dinners, free rooms, vacations etc. His lifestyle seemed so lavish and carefree to us then. You couldn’t tell us nothing.

We kept a pretty cool relationship. He told me before this gambling career he was a manger at a grocery store. The come up though!

On NYE he picked up me and all my girls in a limo. Ballin.

He would also have these crazy ideas. One of them was that he was going to buy a car and put a magnet on the side that said Airport Shuttle. He was going to charge people rides back and forth to the airport. With no papers or license to do it! He said he could make a fortune. I thought that was ridiculous, and now there’s Uber. He dropped that ball.

I dont know how or why we all lost touched but we did.

One day he stopped in Hooters and I hadn’t seen him in forever it seemed.

But he wasn’t big shot rick.

He looked strung out maybe using drugs. Maybe lost everything.

Tired and desperate was written on his face. Although he never asked me for money or anything crazy I could just tell he wasn’t doing well. I think I hooked him up with some fries I forget.

I never saw him after that.

It’s just crazy to look back, he was a nice guy just chasing money like pretty much everyone on earth. Just took a different path. No real significant reason to blog about this i just was thinking about him. I guess a part of me hopes he’s ok and doing better. #casinolife

Published by Confessions of a cocktail server

Aspiring blogger .... Currently a cocktail server with 117 dreams to fulfill .... Jill of all trades master at most... follow my tales of trying to survive in the cocktail world, dating, adulting and life period. View more posts